…a mother, a writer of fiction and non-fiction, a movement teacher, writing mentor, and song writing collaborator.

I live on the Sunshine Coast with my musician husband Simon and our brown lab Chico.

Some of my favorite places to be: the forest, in the backyard garden, my kitchen, Smuggler’s Cove first thing in the morning, Winegarden Park at summer sunset, Frances Road beach at low tide, Kalijo Pilates any time of day. 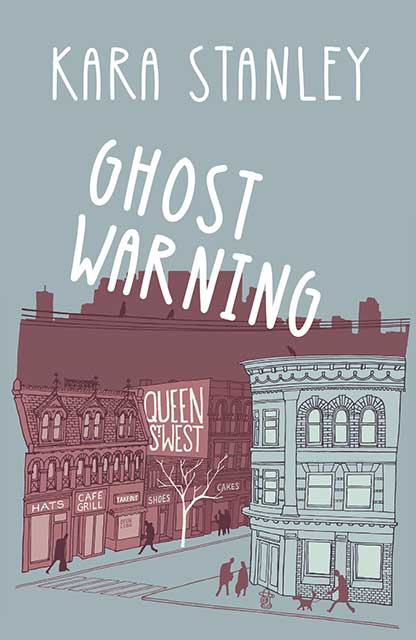 High Jingo at the Gumboot Cafe

“When a case had high jingo on it, you had to be careful. You were in murky water. You had to watch your back because nobody else was watching it for you.”

Simon’s new band High Jingo played the Gumboot Cafe last night. If you live on the Sunshine Coast, you know the Gumboot. If you don’t live on the Coast you might still recognize the name.  It is, since time immemorial, or at least since we arrived on the coast in 1996, the beating heart of Robert’s Creek. But…if you haven’t ever heard or been to the Gumboot, well, that too bad. It’s a great place. Joe, the owner, (who also happens to be a smokin’ good guitar player) has continued the cafe’s legacy of being  the hip spot,  a nexus of good food, good people and artistic expression, a gathering place that supports and cultivates the creative and politically minded Creek community.

It was a great show last night, well attended by an enthusiastic audience who couldn’t, by the end of the second set, remain seated. Tables and chairs were shoved aside and most of the room was up on their feet dancing.  Simon came upon the phrase High Jingo in Michael Connelly’s detective series about the LAPD officer Harry Bosch, and it refers to a homicide case that is fraught with unseen political implications and high level bureaucratic secrets. In this sense, it is not a great name for the band. The group of guys – Simon, on lead vocals and guitar, the singing rhythm section of Boyd Norman on bass and John Rule on drums, and the lovely Walter Martella alternating on either trumpet and accordion – embody, in the almost magical way that musicians can, having each other’s back, supporting and wordlessly communicating with each other as they changed the set list on the fly, adapting to the mood of the audience, occasionally playing songs that they had yet to even run through in a rehearsal all together.

But Simon chose the name simply because he loved the sound of the words. It’s fun to say. Try it. High Jingo. It sounds like something fun, maybe a little edgy, is going to happen. And that was last night. A lot fun, with a bit of an edge, which is also a good description for the direction Simon’s new original songs are heading. Last night was a first for Simon, in that the bulk of the songs he played, ninety-five percent, were originals. He’s played other people’s songs for so long, songs he loves and that he knows other people love, it’s hard for him to trust his own invention. He has been writing all these new songs but, over the last few years, hesitating in playing them live. I’ve been referring to them as his orphans, itinerant songs that need to find a home. And that’s why last night was such a good night. All those orphaned songs took a seat at the communal table, welcomed in the wide open arms of the Gumboot Cafe.